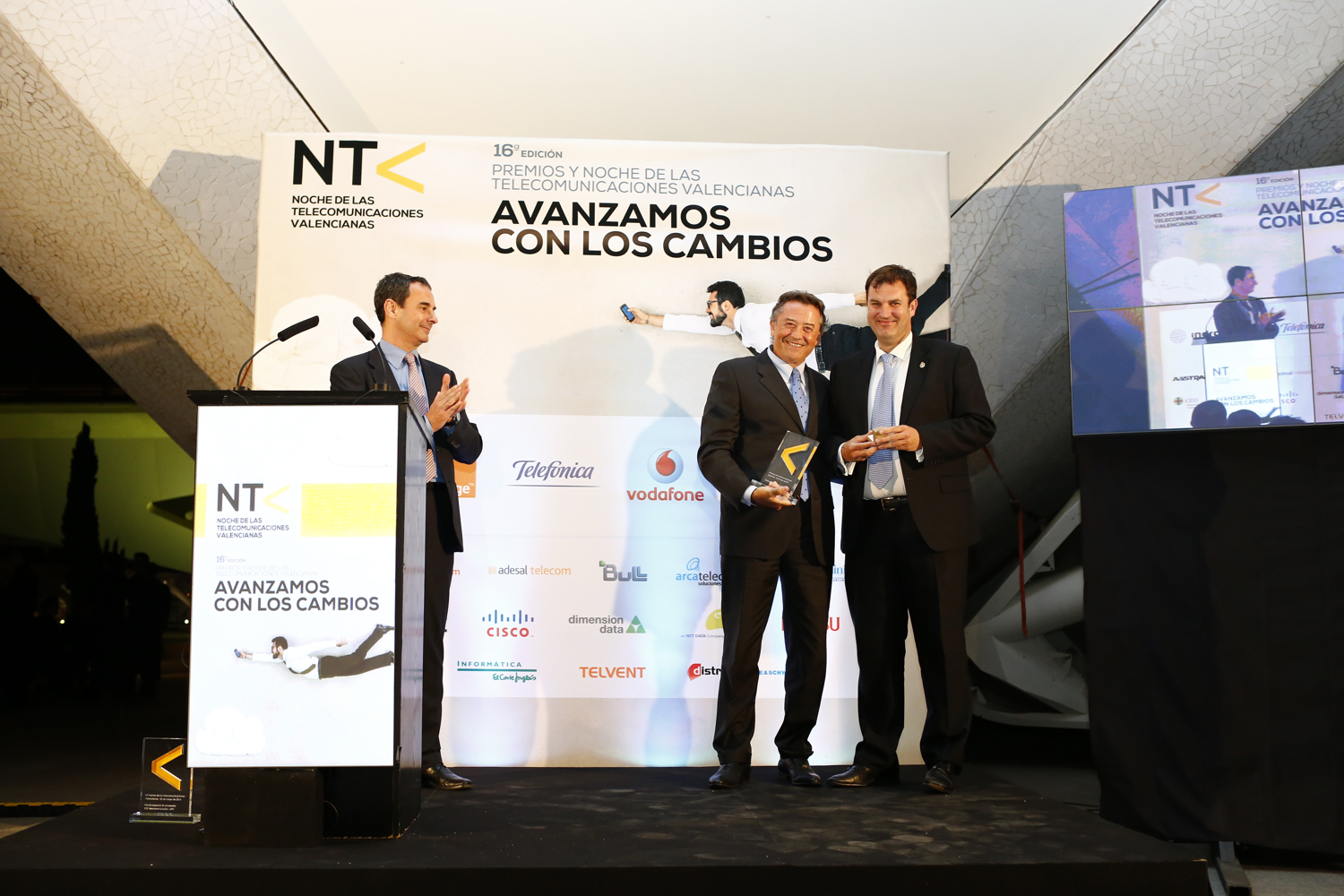 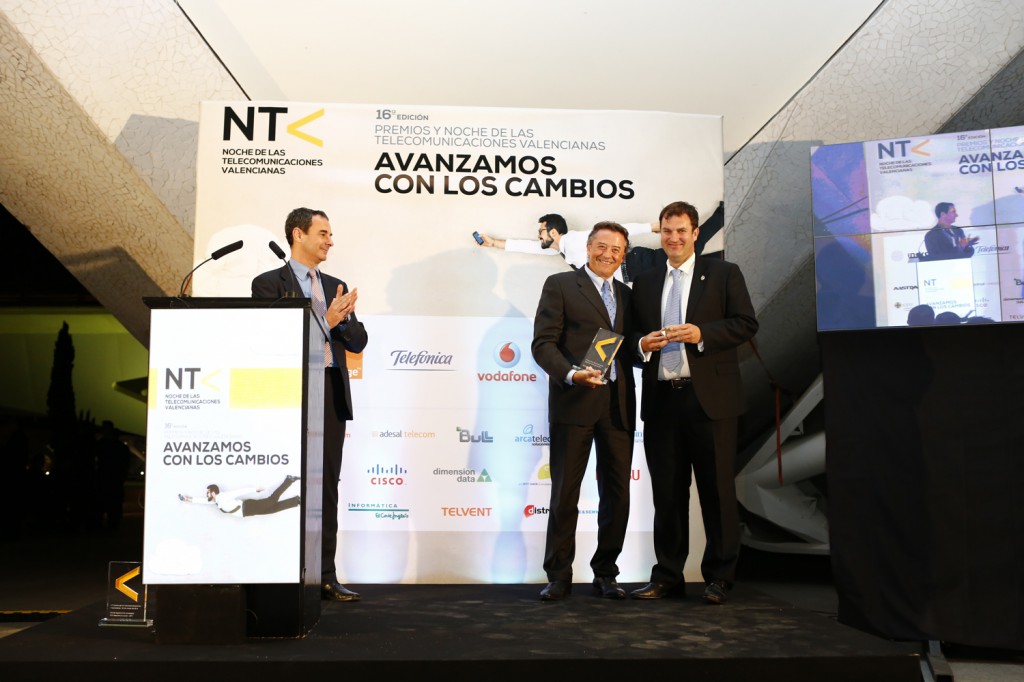 According to organizers, the prize awarded to Dr Luis Martí Bonmatí acknowledged him as the international scientific leader in the application of imaging and signal processing technologies in radiology and medical imaging. Not only can he take credit for introducing the concepts of imaging biomarkers and virtual biopsy, but also for introducing the concepts to a large number of engineers within the health care profession, establishing both multidisciplinary teams in different hospitals, and the creation of links between medicine and universities.

The prize giving took place at the sixth ceremony of the Noche de las Telecomunicaciones Valencianas, whose motto is “let´s advance with change”. Specifically, this prize is awarded to the relevant body that facilitates access to the ‘Society of Information’. For the last 16 years the event has been organised by the COITCV, the school of telecommunications engineering at UPV, the town council, and the Valencian government.

The conference attracted the attendance of associates, institutions and professionals within sectors of telecommunications and ‘Sistemas de la Informacion de la Comunitat Valenciana’ (information technology systems of Valencia). Also in attendance was Rafael Bengoa, health consultant to President Obama, who had previously presented at a conference on the use of technologies in healthcare at the Museo Principe Felipe. This was followed by a round table on the application of technologies for the well-being of the public and the advancement of society.