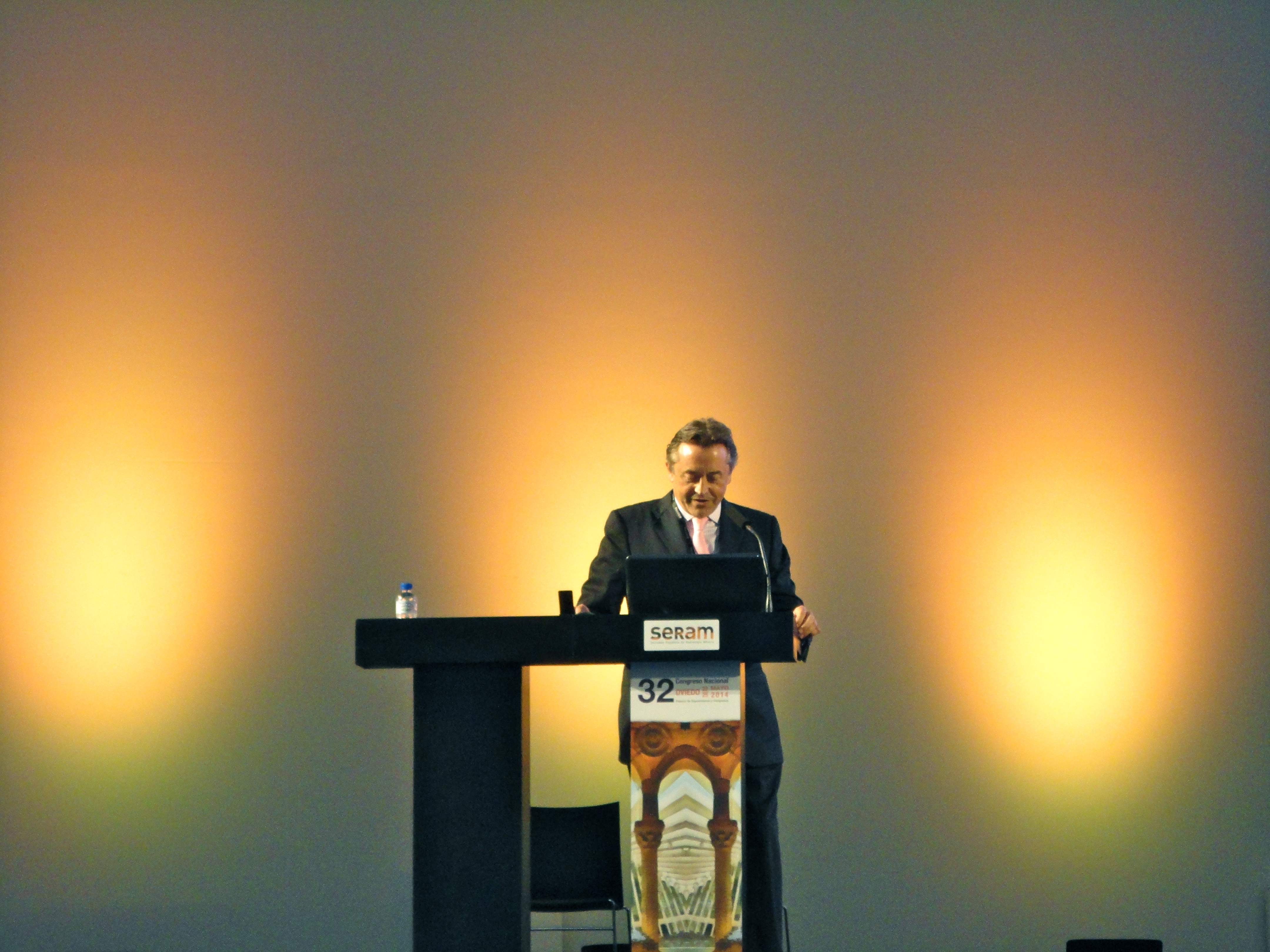 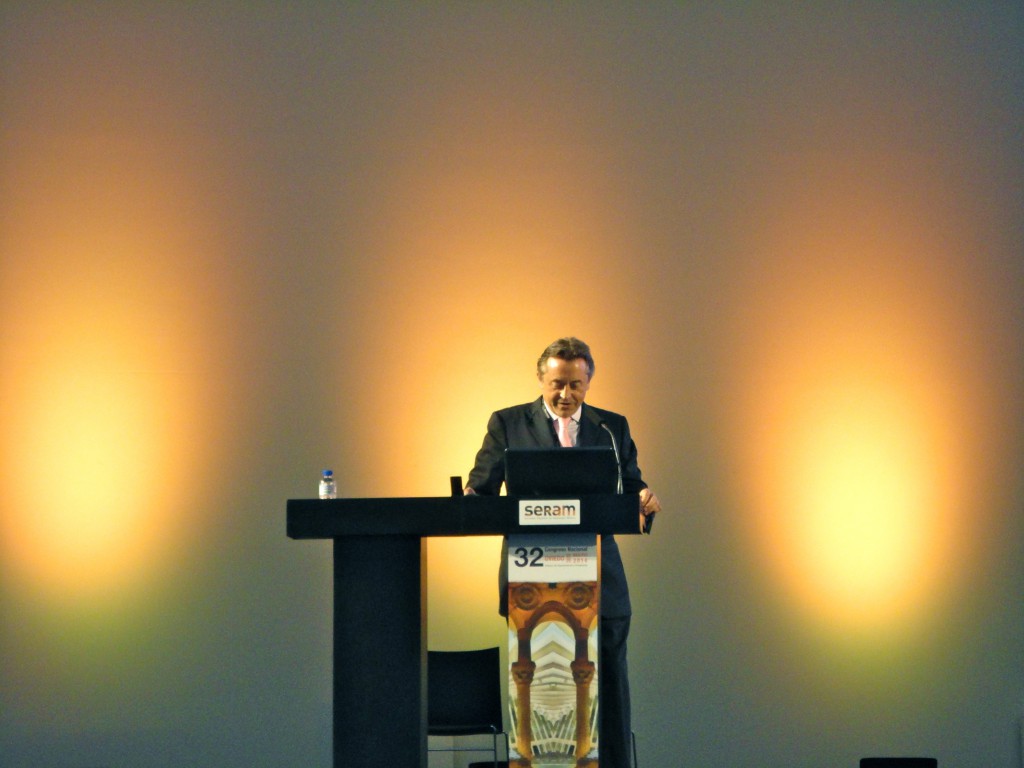 Dr Luis Martí Bonmatí, head of the Área Clínica de Imagen Médica (ACIM) at the Hospital Universitari i Politècnic La Fe in Valencia, has received the ‘gold medal for merit in work’ in the presence of the congress of the Sociedad Española de Radiología médica (SERAM). The prize, awarded to Spanish radiologists, recognises scientific, professional or collective achievement.

Between 2008 and 2010, he was the President of the Spanish Society of Radiology, and prior to this, was the founder and first President of the Sociedad Española de Diagnóstico por Imagen del Abdomen (SEDIA) (2000-2007).

In addition to this, Dr Luis Martí Bonmatí has been the academic correspondent for the Real de Medicina since 2013, as well as a member of the editorial board of European Radiology, Cancer Imaging, Magnetic Resonance Materials in Physics, Biology and Medicine, and Diagnostic Imaging Europe.